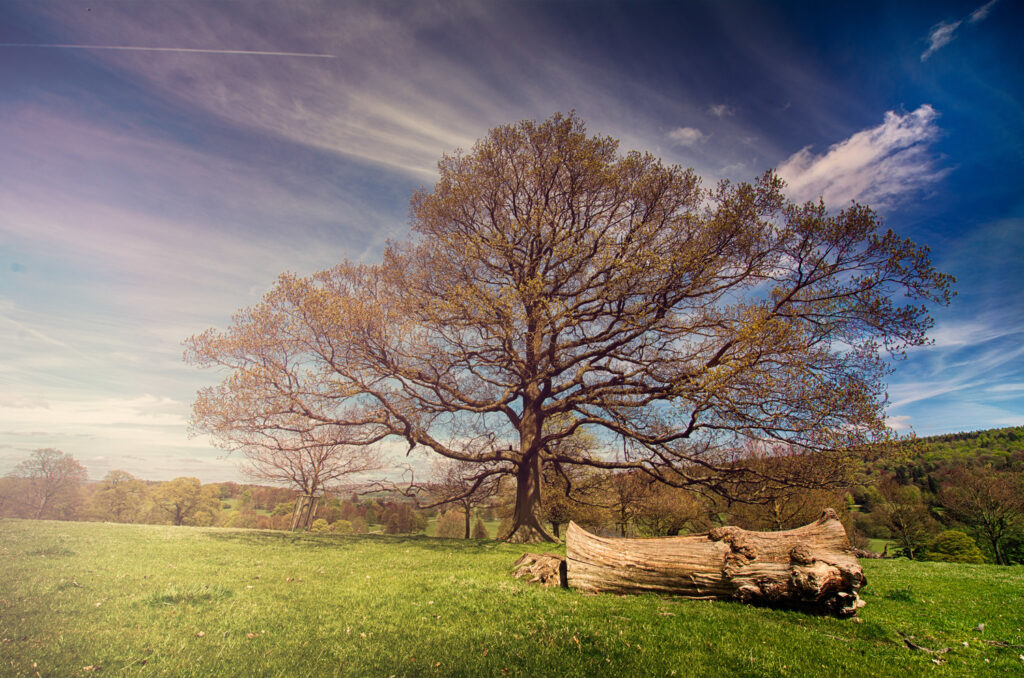 There are infinite ways to fudge numbers — and that’s a problem in the search engine optimization (SEO) industry.

Companies may display true numbers, but they don’t tell the whole story.

But in February your SEO company touts that sessions increased to 350. You can objectively say SEO is working and that February was the better month, right?

Spam sessions that upon arrival immediately bounced. All of of a sudden February doesn’t look so good.

2. WHAT IF YOU STARTED AN ADWORDS CAMPAIGN IN FEBRUARY?

That’s good, but don’t let the data mislead you.

3. MAYBE YEAR-BY-YEAR FEBRUARY IS DOWNRIGHT A BETTER MONTH THAN JANUARY.

This is just the tip of the iceberg. There are a litany of ways an SEO provider can paint a picture, or worse, manipulate the data.

To get the most out of your SEO you need people you can trust.

An ethical SEO company ignores the negative implications associated with the expressing the truth.

It’s far too important to see data as it as rather than what it could be.

A client’s response should not matter. SEO companies should express the most accurate, telling, and truth-revealing analysis to improve their clients’ processes, projects and goals.

Boost your keyword rankings and get found on Google.
Learn more

Boost your keyword rankings and get found on Google.
Learn more

Search engine marketing strategies to get found in Google and drive targeted traffic to your website.